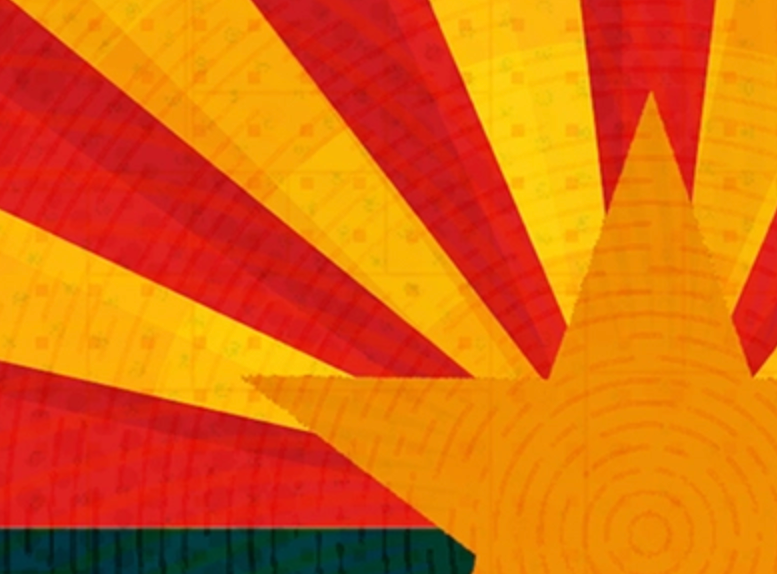 Secular AA is a movement within Alcoholics Anonymous that seeks to widen our gateway so that all who suffer may pass through and find long-term sobriety in AA regardless of their belief or lack of belief in a God.

Please note that if you reached us via our old name WAAFT-AZ.org, we've changed our name to Arizona Secular Alcoholics Anonymous and we now use the domain name AZsecularAA.org. Please be sure to update any of your bookmarks or links.

A bit on Secular AA

In the foreword to the first edition of the book Alcoholics Anonymous can be found the sentence: "The only requirement for membership is an honest desire to stop drinking." No religious belief was required of prospective members who sought to get sober. The only change ever made to that sentence has been the deletion of the word honest.Thus we believe that AA can be a program for recovery, and meetings a place of refuge for even those alcoholics who do not subscribe to conventional religious beliefs.

Alcoholics Anonymous claims as its origin (officially) the date of Doctor Bob's last drink (June 10, 1935), but the seminal incident was the meeting several weeks earlier between Bill and Bob at Bob's home in Akron. Prior to their meeting, neither Bill nor Bob had been able to remain sober for long. Bill was about six months sober then but knew that he was on slippery ground. He had the crazy idea that he needed another drunk to talk to to stay sober much longer. He and Bob each had tried to get sober independently, but to no avail. Then they met. Bob had this to say about their meeting:

[Bill] gave me information about the subject of alcoholism which was undoubtedly helpful. Of far more importance was the fact that he was the first living human with whom I had ever talked, who knew what he was talking about in regard to alcoholism from actual experience. In other words, he talked my language. He knew all the answers, and certainly not because he had picked them up in his reading. [Italics in the original] —Alcoholics Anonymous, third edition, p. 180 This nugget, tucked into the doctor's story like a hidden gem, is perhaps subliminal acknowledgement of the key to his long sought freedom from drink.

Bill never took another drink, and after one final fling on June 10, 1935, Bob never had another drink either. Following what has become the core of the AA program—meetings—millions of alcoholics have found long term sobriety. Many believe that a belief in a higher power has helped them achieve sobriety, and many who have found themselves unable to believe in a higher power have also been able to achieve sobriety by meeting with other alcoholics who also seek sobriety. It is salutary that AA started when two alcoholics who had both tried to get—and stay—sober were only able to get sober after meeting—and working toward sobriety together.

In 1957 Bill wrote in Alcoholics Anonymous Comes of Age:

"...this was the great contribution of our atheists and agnostics. They had widened our gateway so that all who suffer might pass through, regardless of their belief or lack of belief."

"The conclusion we draw from this is that the talking of one alcoholic with another about their common problem and their common aspiration is of paramount importance for AA. This conversation, many of us believe, is the true source of AA's power, irrespective of the belief in a supernatural power.

The only requirement for AA membership is a desire to stop drinking.

Our membership ought to include all who suffer from alcoholism. Hence we may refuse none who wish to recover. Nor ought A.A. membership ever depend upon money or conformity. Any two or three alcoholics gathered together for sobriety may call themselves an A.A. group, provided that, as a group, they have no other affiliation.

"It must never be forgotten that the purpose of Alcoholics Anonymous is to sober up alcoholics. There is no religious or spiritual requirement for membership. No demands are made on anyone. An experience is offered which members may accept or reject. That is up to them."

Bill W. in a Letter to Fr. Marcus O’Brien, written in 1943, and quoted in The Soul of Sponsorship by Robert Fitzgerald

Questions? Have a new meeting you'd like listed? Corrections to an existing meeting?